Why are clouds white?
Clouds are white because they reflect the light of the sun. Light is made up of colors of the rainbow and when you add them all together you get white. The sun appears a yellow color because it sends out more yellow light than any other color. Clouds reflect all the colors the exact same amount so they look white.

Why do clouds turn gray?
Clouds are made up of tiny water droplets or ice crystals, usually a mixture of both. The water and ice scatter all light, making clouds appear white. If the clouds get thick enough or high enough all the light above does not make it through, hence the gray or dark look. Also, if there are lots of other clouds around, their shadow can add to the gray or multicolored gray appearance.

Why do clouds float?
A cloud is made up of liquid water droplets. A cloud forms when air is heated by the sun. As it rises, it slowly cools it reaches the saturation point and water condenses, forming a cloud. As long as the cloud and the air that its made of is warmer than the outside air around it, it floats!

How do clouds move?
Clouds move with the wind. High cirrus clouds are pushed along by the jet stream, sometimes traveling at more than 100 miles-per-hour. When clouds are part of a thunderstorm they usually travel at 30 to 40 mph.

Why do clouds form at different heights in the atmosphere?
The characteristics of clouds are dictated by the elements available, including the amount of water vapor, the temperatures at that height, the wind, and the interplay of other air masses.

How is fog formed?
There are many different types of fog, but fog is mostly formed when southerly winds bring warm, moist air into a region, possibly ending a cold outbreak. As the warm, moist air flows over much colder soil or snow, dense fog often forms. Warm, moist air is cooled from below as it flows over a colder surface. If the air is near saturation, moisture will condense out of the cooled air and form fog. With light winds, the fog near the ground can become thick and reduce visibilities to zero.
(Graphic Credit: USA TODAY.)

Cirrus clouds are the most common of the high clouds. They are composed of ice and are thin, wispy clouds blown in high winds into long streamers. Cirrus clouds are usually white and predict fair to pleasant weather. By watching the movement of cirrus clouds you can tell from which direction weather is approaching. When you see cirrus clouds, it usually indicates that a change in the weather will occur within 24 hours. Altostratus clouds are gray or blue-gray mid level clouds composed of ice crystals and water droplets. The clouds usually cover the entire sky. In the thinner areas of the clouds, the sun may be dimly visible as a round disk. Altostratus clouds often form ahead of storms with continuous rain or snow. Altocumulus clouds are mid level clouds that are made of water droplets and appear as gray puffy masses. They usually form in groups. If you see altocumulus clouds on a warm, sticky morning, be prepared to see thunderstorms late in the afternoon. Stratus clouds are uniform grayish clouds that often cover the entire sky. They resemble fog that doesn't reach the ground. Light mist or drizzle sometimes falls out of these clouds. Lenticular clouds are caused by a wave wind pattern created by the mountains. They look like discs or flying saucers that form near mountains. Fog is a cloud on the ground. It is composed of billions of tiny water droplets floating in the air. Fog exists if the atmospheric visibility near the Earth's surface is reduced to 1 kilometer or less. Contrails are condensation trails left behind jet aircrafts. Contrails form when hot humid air from jet exhaust mixes with environmental air of low vapor pressure and low temperature. The mixing is a result of turbulence generated by the engine exhaust. Green Clouds are often associated with severe weather. The green color is not completely understood, but it is thought to have something to do with having a high amount of liquid water drops and hail inside the clouds. In the Great Plains region of the U.S. green clouds are associated with storms likely to produce hail and tornadoes. Lesson Plan: Here is a great lesson plan on clouds. In this activity, kids see clouds form when they breath on spoons. When warm, moist breath hits the cool spoon, water vapor condenses and turns into a cloud--or water you can see. Note: This is a PDF file, so you need to have Adobe Acrobat Reader.

Lesson Plan: Here is a great lesson plan on identifying clouds. In this activity, kids build a cloud finder and identify what clouds they see outside. Note: This is a PDF file, so you need to have Adobe Acrobat Reader.

Lesson Plan: Here is a great lesson plan focusing on different types of clouds, how they are formed, and what they indicate about the weather. This activity is for grades 3-6. Note: This is a PDF file, so you need to have Adobe Acrobat Reader.

Cloud Experiment: Here is a great experiment that allows the kids to make a cloud in a bottle.

Fog Experiment: Here is a great experiment that allows the kids to make fog.

Pressure Experiment: Here is an experiment that shows how pressure is created in our atmosphere by sucking an egg in a bottle. This is a very cool experiment!

Make A Barometer Experiment: Here is an experiment that allows the kids to make a barometer.

Evaporation Experiment: Here is an experiment that shows kids how evaporation takes place.

Science Fair Project Ideas: Here is a complete list of science fair project ideas. Discover the science behind the weather that impacts us every day. 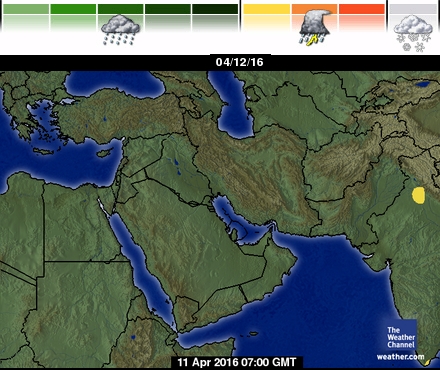 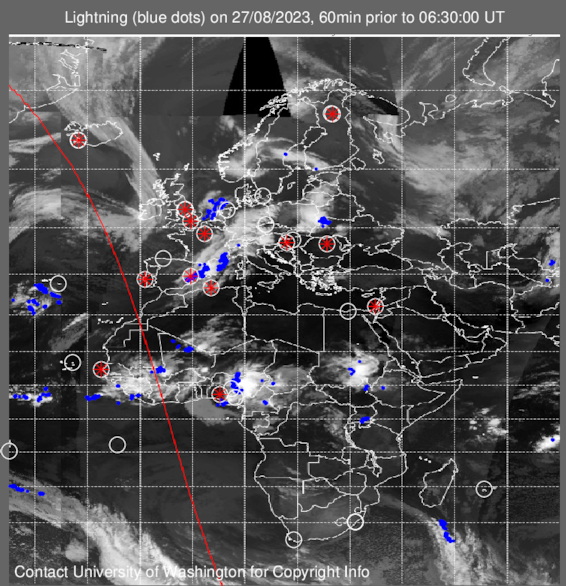 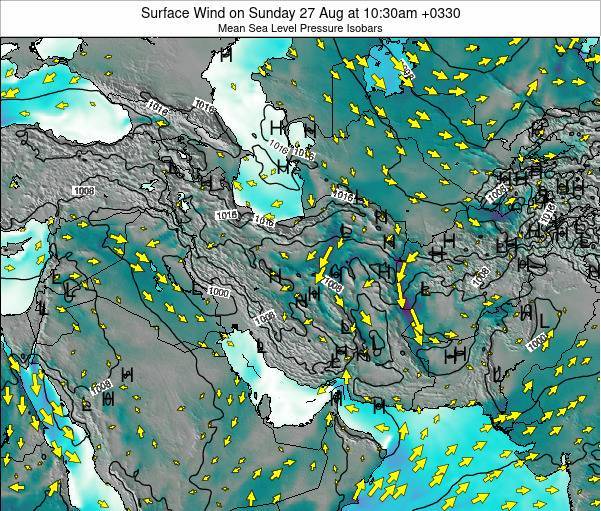 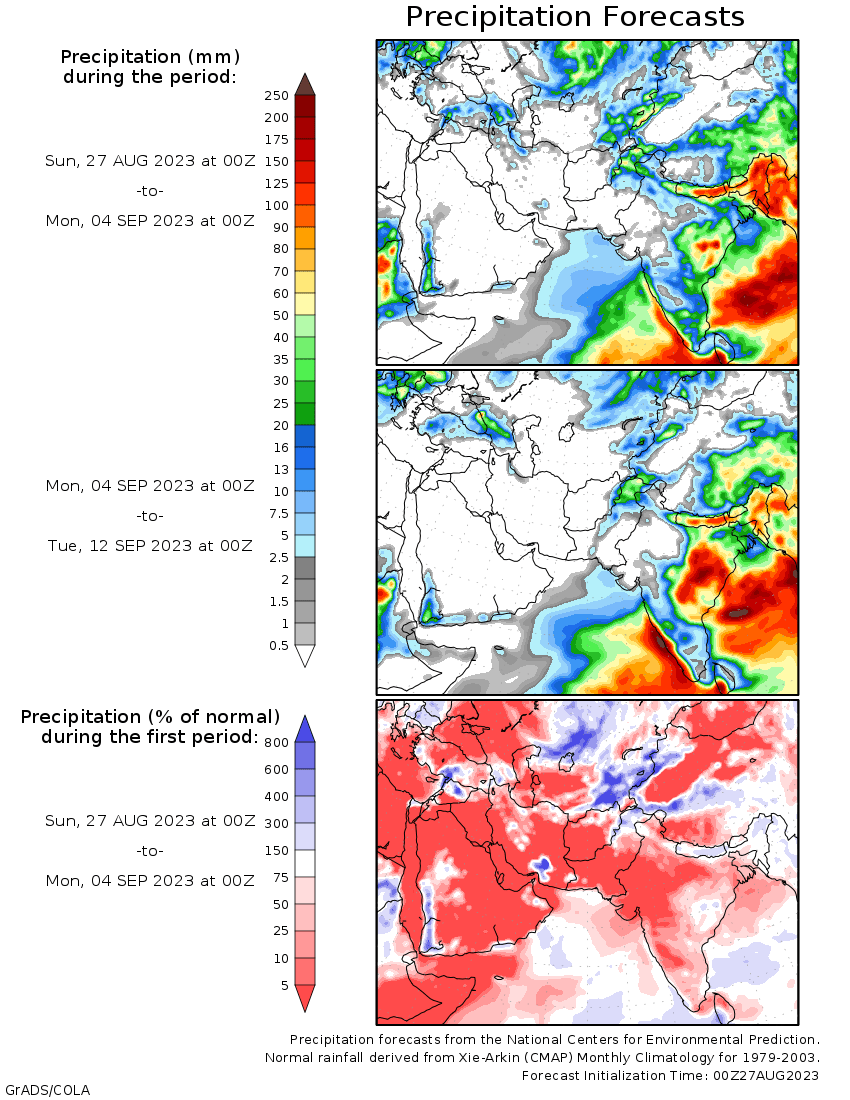